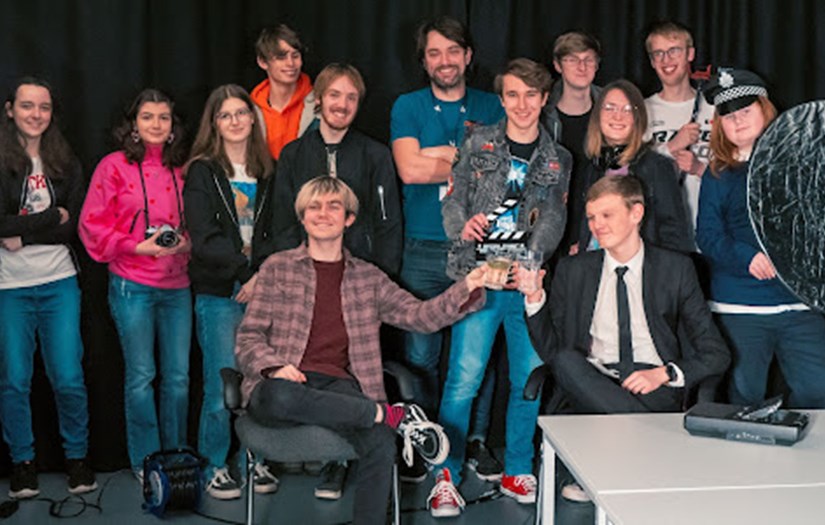 On Saturday 27 November, twelve students from the Ponteland High School Film Club braved the aftermath of Storm Arwen, and gave up a day of their weekend, to film their forthcoming short film “The Interrogation”.

Based on a screenplay written by the students themselves, the film is a tense, psychological thriller about a man who has lost his sister.

The students had worked hard preparing for this shoot for months, with each of them taking specific roles to ensure everything ran smoothly on the day.

As a result, the seven-hour shoot went off without a hitch, with students working together to make creative decisions, as well as taking on the more menial jobs such as holding up microphones and light diffusers. While the film’s stars, Ben S-T and Jack S, may take the limelight, it was a true team effort.

Media Studies teacher, Mr Todd, who coordinates the Film Club, was deeply impressed by the mature way they all worked incredibly hard. “It was humbling to watch such an enthusiastic group of young people achieve so much by working together.”

The Interrogation will be released in early 2022. 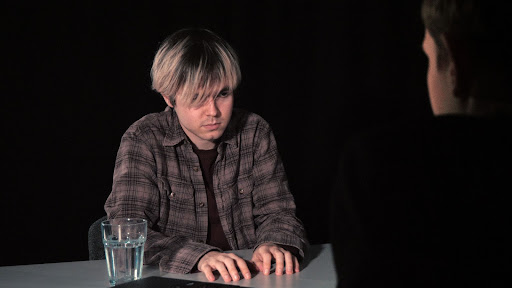 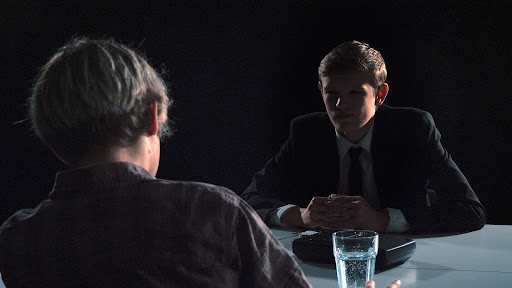 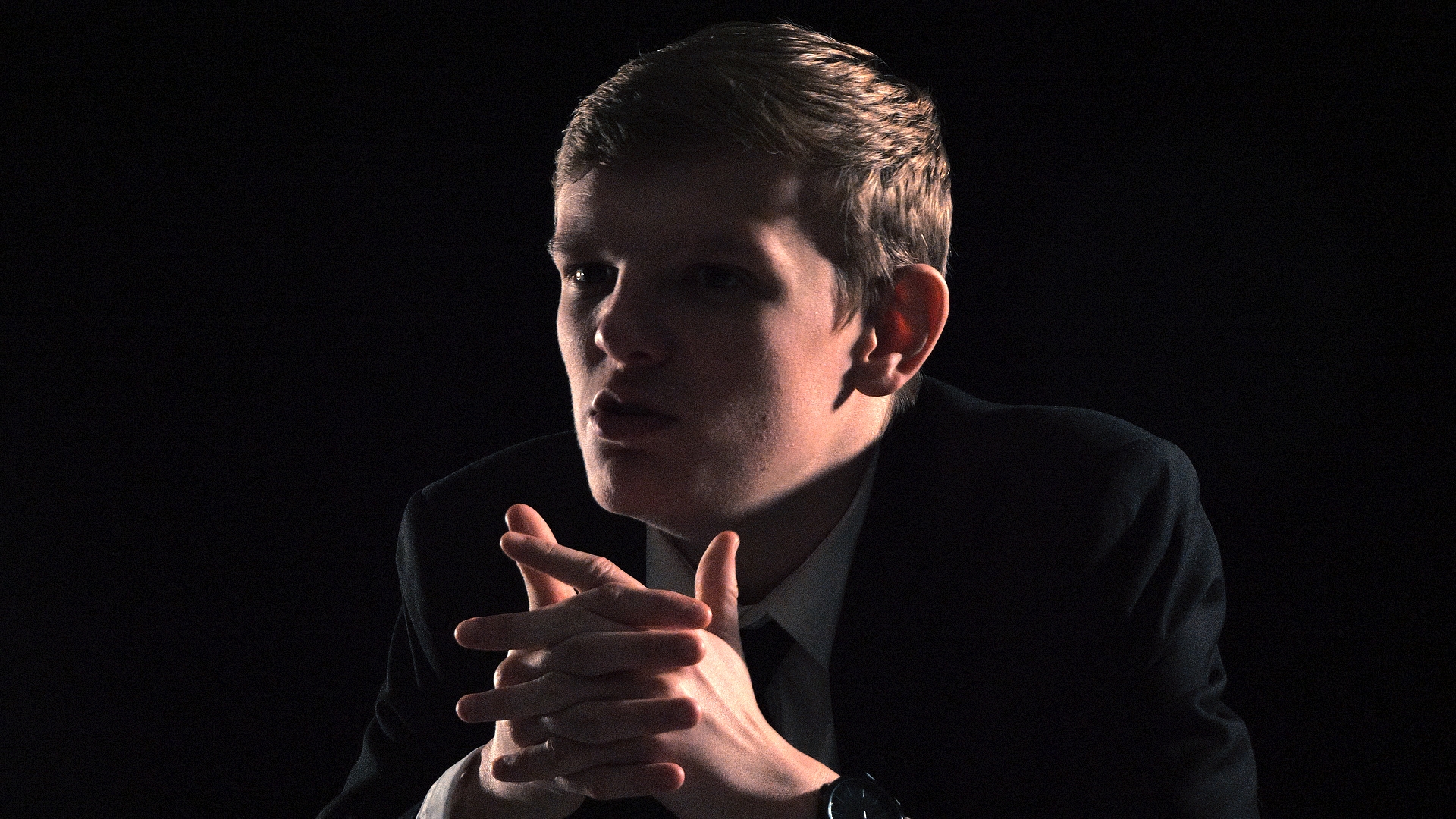