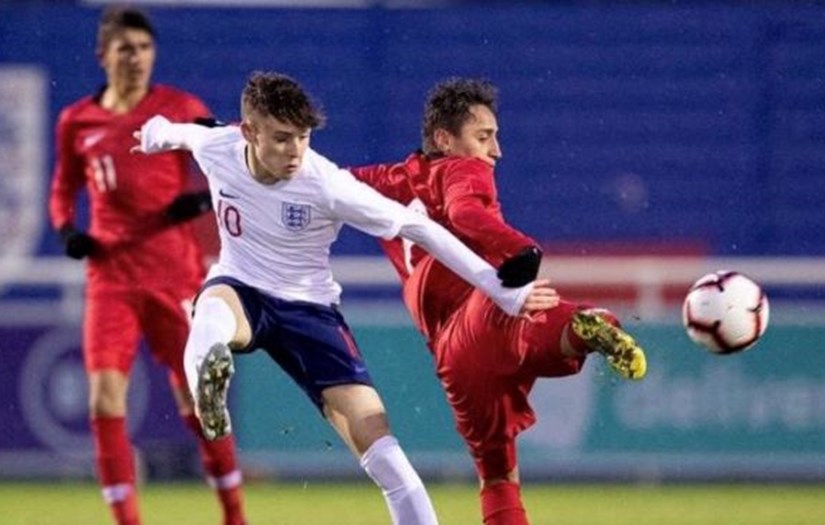 Ponteland High School are extremely proud of Bobby Clark, Year 11 student, who has been chosen to join the Under 16 England Football squad for an upcoming fixture against Wales.

Bobby started playing football at around 5 or 6 years old and currently trains four times per week at Newcastle United’s Academy. Originally scouted for the Under 15  national squad, he has now succeeded in securing a place on the Under 16 squad.

Around 18-20 players are selected nationally for the team each year making it hugely competitive; this means that Bobby’s hard work and talent has been recognised at the highest levels.

Bobby is currently studying in his last year of his GCSE’s but says his “only goal is to become a professional football player.”

Headteacher, Kieran McGrane commented, “Bobby is clearly an incredibly talented and focused young man with a long term goal that is almost within reach. In school, he is unassuming and modest but you can see what really drives him in life.”

We wish him well and look forward to seeing him playing professionally in years to come.