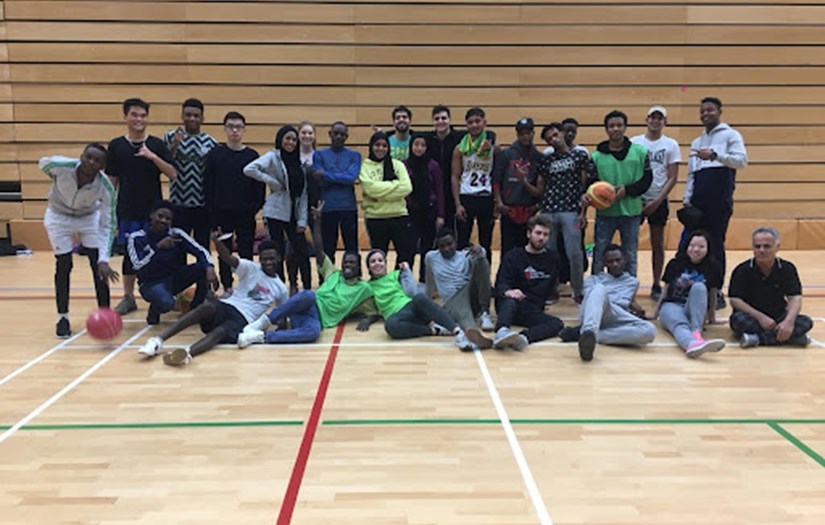 My name is Bridget. I was a student at Pont High from September 2009 until July 2014. I took Biology, English Lit and Psychology at A level and when I finished school I went to study Psychology at Newcastle University.  After graduating from my BSc, I went on to complete an MSc in Clinical Psychology and a PG Cert in Low Intensity Psychological Therapies where I worked in Gateshead and South Tyneside Hospital Trust as a Psychological Wellbeing Practitioner.

The first part of my University experience was mostly focused on rowing. I learnt to row while I was in year 9 and then continued to row while I was at school. In the summer between finishing school and starting University, I won the National Championships and rowed for England. I received a scholarship when I started University which helped pay for things like physio, kit and nutrition. Rowing is massive at Newcastle University and during my first and second year of my undergrad, I trained two to three sessions everyday and competed regularly at national events and at GB trials. During my second year at University I injured my shoulder and had to stop rowing. It was difficult at the time but it also gave me an extra 30-40 hours during the week which has previously been taken up with training.

At the start of my third year, August 2016, I found out about a new opportunity to support one of the first Syrian families who had been dispersed to Gateshead. I went along to the first session to teach English to the children. I went to this session for six weeks and at the end of the set sessions, the Coordinator asked if I would like to take on leadership of the project alongside the other volunteers. The next week we decided to move the project onto campus and we named it North East Solidarity and Teaching and called it N.E.S.T for short. At the time, families were just beginning to be dispersed to the region and the Syrian war and the deaths of refugees drowning in the Mediterranean was the focus of news. It felt so important to do something practical to support people in whatever way possible and the momentum behind what we were doing started to build. The project began with just one Syrian family and six volunteers but very quickly more learners and more volunteers wanted to be part of N.E.S.T. Within the first year we had around 100 learners and 100 volunteers. I continued to run N.E.S.T as a volunteer, alongside my studies which quickly filled all of the time I had previously spent training plus some more. I graduated in 2019 and secured funding to run the project full time. By this point we were recruiting around 400 volunteers each year and were supporting around the same number of refugees and asylum seekers with classes and services running every day.

Now in 2022, I manage our team of five N.E.S.T employees, including me. Together, along with hundreds of student volunteers, we provide programmes of support, services and emergency aid for babies, children and adults from the refugee and asylum seeker communities in the North East with project connections and services also running in Belfast, London, Aberdeen, Pittsburgh and Portland. We provide English Language tuition, integration programmes including trips, sports, arts and residentials and emergency support to newly arrived families and individuals. N.E.S.T works in five schools in Newcastle, providing reading support and playtime integration schemes with a roll out planned to another five schools in the next twelve months. Youth support also includes working with Social Services to support Separated Children (Unaccompanied Minors) and refugee children in foster placements as well as children and families across the city with Early Help Plans. The project has raised over £200,000 of funding and works collaboratively with a large referral network including Councils, schools, health services, charities and community projects. N.E.S.T has won multiple awards including ‘Pride of Newcastle University’ and has also been shortlisted for National Charity of the Year. The project is also internationally recognised and I have presented N.E.S.T at conferences in Italy, Belgium and America. Personally, I have received the Vice Chancellor’s Award for Excellence from Newcastle University and I was also awarded an MBE in the New Years Honours List this year. At the moment, I have a residency with the University of  Pittsburgh to create some collaboration between the two Universities in relation to community support projects and with N.E.S.T; I’m currently working on continuing to stabilise our project as the need in the community grows.

It's a very difficult time with extreme pressure and unbelievable poverty, all exacerbated by the pandemic. A lot of children and adults who we support have experienced physical and sexual assault, kidnapping, bereavement, injuries from bombs, chemical attacks or snipers. Many have lost everything, their houses, jobs, possessions and are separated from or have lost their families. A lot of people have lived for years in refugee camps or have been forced to make dangerous journeys across Europe. Now in Newcastle, families face having to rebuild everything, learn a new language, adjust to school all while processing their trauma. There is a lack of suitable accommodation meaning many families live in temporary centres for months, children are going without school and without enough food and clothing. On top of all of this many refugees and asylum seekers in our region also face racism, discrimination and violence.

Working with this community is an incredible privilege and we see the real meaning of determination, strength and courage everyday. It’s really inspiring to be able to work alongside people who have overcome so much and together with the students who volunteer, we learn more than we could ever hope to teach. I hope that N.E.S.T can continue to provide a safe space for the community and that we will grow to meet more of the need by providing the resources and support for the individuals who are doing so much to move forward.

I am really proud of the work that we have been able to achieve as a project and of my involvement in it. I am grateful for the support I had while I was studying at Pont High which enabled me to get to University and begin this journey. I hope I can give back in some way by creating opportunities for current students to work with N.E.S.T and engage with the refugee community who share our home with us. 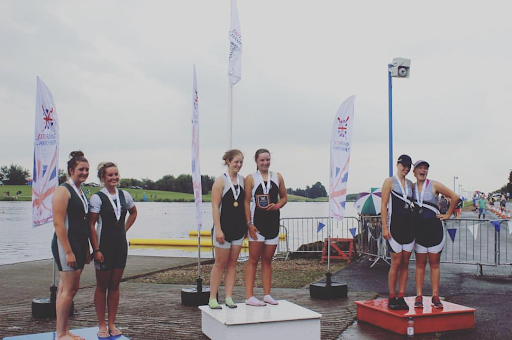 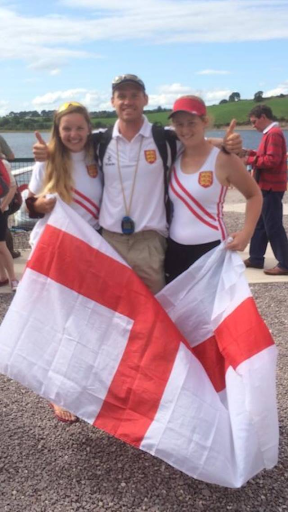 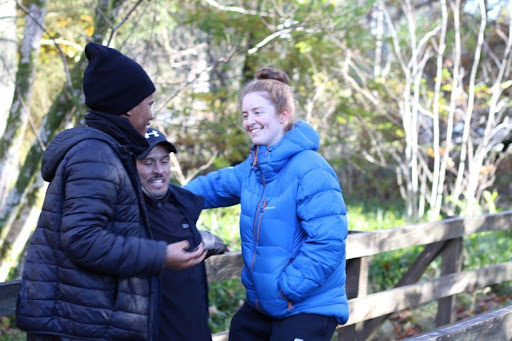 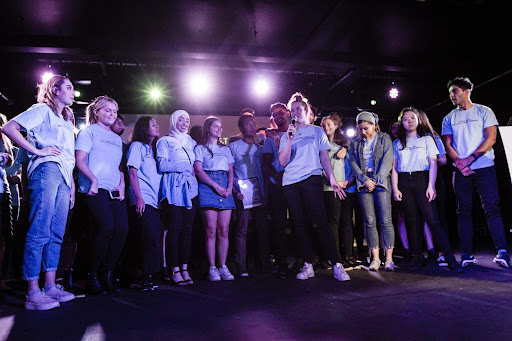 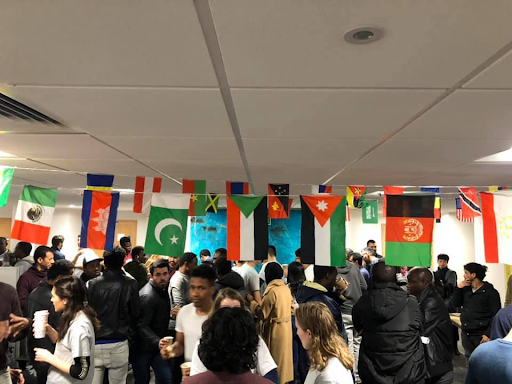 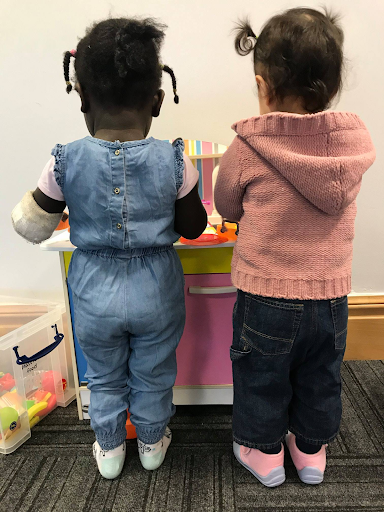