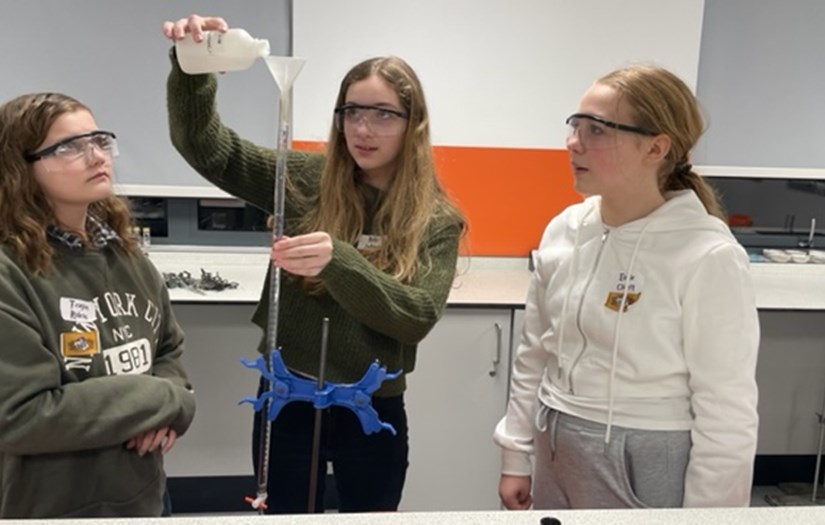 Enter into the Wizarding World of Hogwarts. It was back to school for 50 of our Wizarding students on Thursday 17 February 2022.

Our wizards lined up to have their fate revealed with the sorting hat ceremony; our hat was undaunted despite the groans!

Four lessons had been planned for the evening; Potions with our very own Professor Snape, Defence Against the Dark Arts, Quidditch and Charms. Wizarding knowledge was tested during the Quidditch game, poems were created and opportunities to work as teams.  Dumbledore also made an appearance at regular intervals to conjure up spot prizes for unsuspecting wizards.

This year there was no glue, glitter or the like; but there was plenty of sparks and flames, competitions and guessing activities. There were some very interesting drawings during the Charms Pictionary lesson.

The students enjoyed all the lessons and this was noted by English teacher, Ms Pounder, “As a new member of staff, I was so impressed by the enthusiasm and eagerness of the students involved in the event. There was a real buzz of excitement around the activities! My activity, which involved creating spooky 'poetry potions', saw students produce some fantastic, imaginative pieces of writing!”

At the closing ceremony we fed and watered the wizards and performed the obligatory reveal of the winning house. This year Hufflepuff took the title, for the second year running.  A special prize was awarded to Y8 pupil, Dexter, for his outstanding performance in every lesson; every member of staff involved on the night agreed he was a worthy winner. Well done to everyone who took part on the night.

Miss Newsham said, ‘I helped out at the school's yearly Harry Potter night as the head of house for Slytherin. It was so lovely to see the students' excitement at all of the activities that they could participate in, particularly the potions activity in the science department. The students in my group enjoyed themselves so much and I still hear them talking about it around school’. 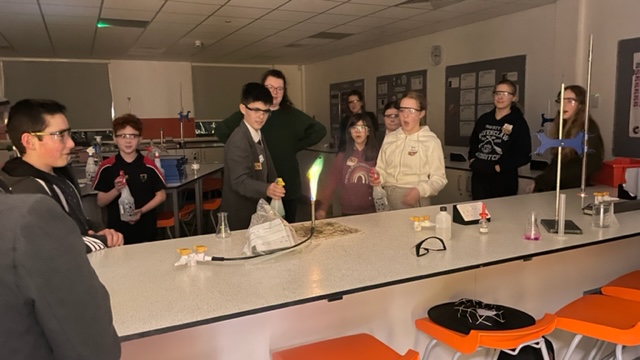 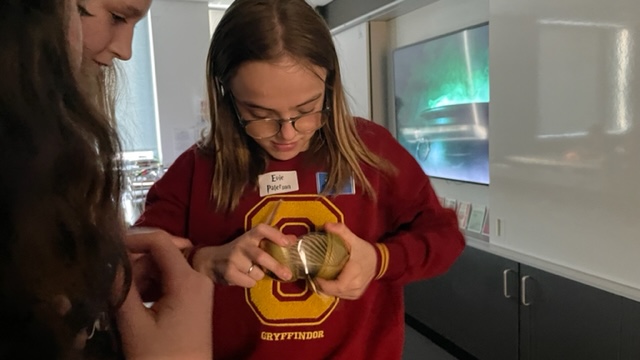 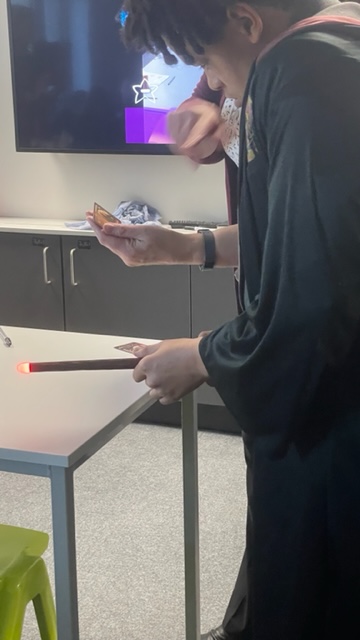 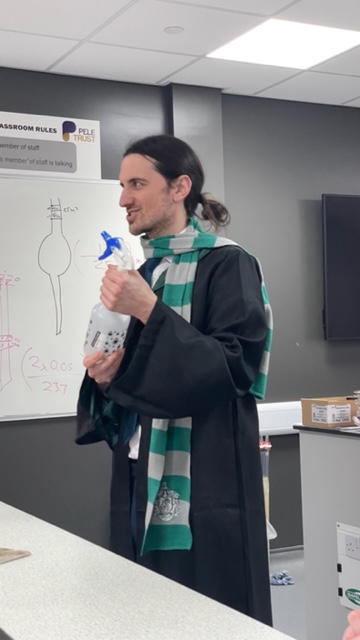 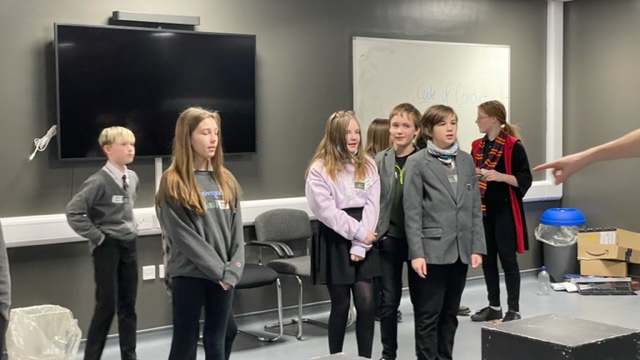 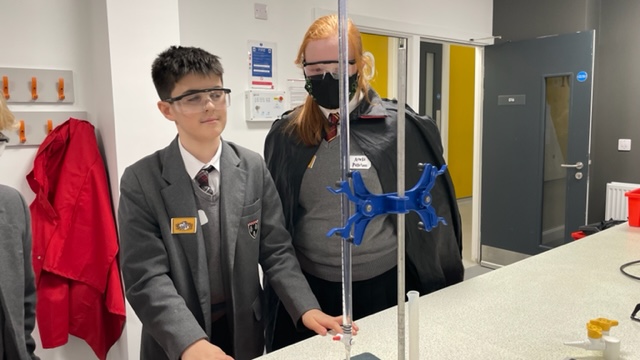 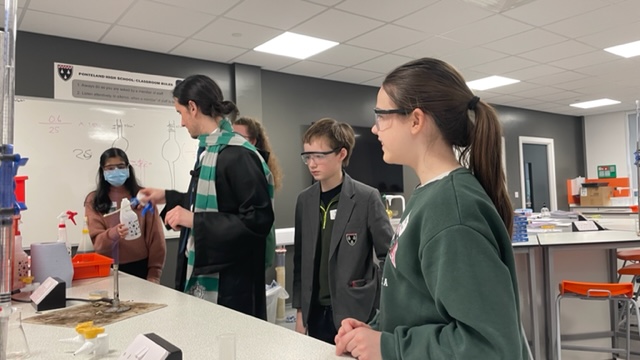