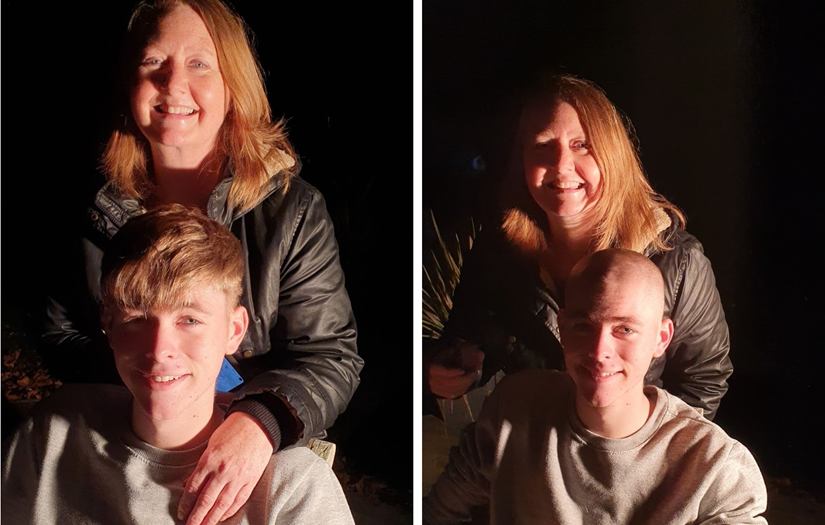 Josh Eglon in year 13 has recently shaved his hair off to raise money for cancer research, following the 8 year anniversary of his mum's operation to treat her for cancer.

Josh didn't tell anyone about this, not even his parents who only found out by accident. So far he has raised over £1200, which is fantastic.

Josh said, “The Saturday I shaved my hair was the 8 year anniversary of my mam being all clear, and I wanted to do something to surprise her”

Headteacher, Kieran McGrane said, “This is a wonderful gesture by Josh and one that his mum will really appreciate, as will the beneficiaries of his fundraising. The other benefit is that he now has a hairstyle like mine!”