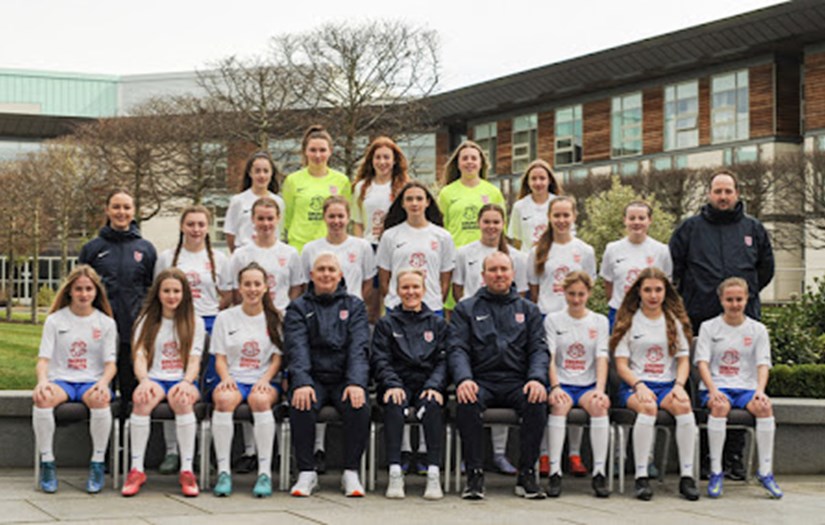 My first trial was at Blue Flames in Newcastle from 12:15 until about 4.00pm. To participate in these trials your County coach has to put you forward; he only put me and one other player forward as we were a year younger than the others.

There were about 30 players there and about 3 of us were younger players. Almost everyone there was part of academies who travelled as far as 3 hours to get there.

They split us into 2 teams, warmed us up and set us off into games. We were told 18 players would be named ‘North’ and would travel to Lilleshall to play the Midlands.

The next day I got a call back and a couple weeks later we travelled to Lilleshall for my trials. When we got there we got a booklet with our names in but this time there were a lot more players, about 54!

The Midlands hadn't  trialled each other yet so they played the first match and swapped every half an hour or so. We played both teams twice so there was plenty of game time. I played my position as centre-back and then played right back for 30 mins.

The next day I got my call back and was told the trials would be in the same place against the ‘South’. We went down to Lillieshall and had the final trial. There were lots more coaches and 36 girls. We played for 2 hours, got changed into our school uniform, had pictures and then ate some well deserved food!

Two days later I was told I had made the team! They said we could possibly be travelling to Holland to play Dutch schools but that didn’t happen because of Covid. We are now going to St George's Park for 4 days to train. 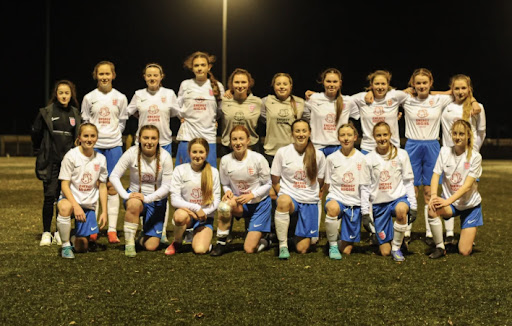