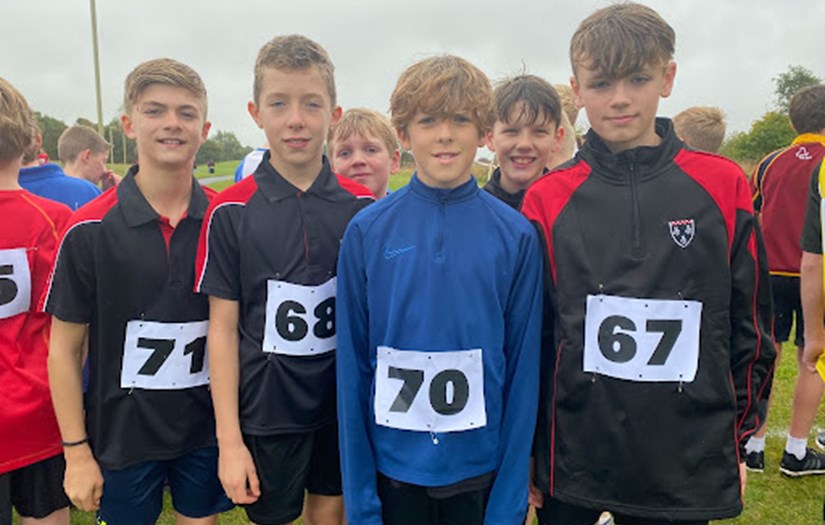 23 Ponteland High runners braved the rain at Temple Park on Tuesday 12 October, competing in the Northumberland Schools Cup Cross Country competition. We had four teams competing over varying distances around the undulating course.

The first team to tackle the course were the Junior (Y7/8) girls, led home by Frances Elliott placing 6th overall, with the team finishing a respectable 7th overall. Junior boys (Y7/8) were up next, finishing an impressive fourth overall and led home by Harry Douglass.

Lucy Milburn and Erin Blight got the intermediate girls (Y9/10) off to a flying start finishing 4th and 9th overall, leading the team to an impressive 4th place. Last up were the intermediate boys; Eliot Kelso had a strong run, finishing in an outstanding 2nd place and leading his team to 3rd place.

The students were great ambassadors for the school. They were impeccably polite and well behaved, and displayed outstanding team spirit, ensuring every one of our runners was cheered on around the course! 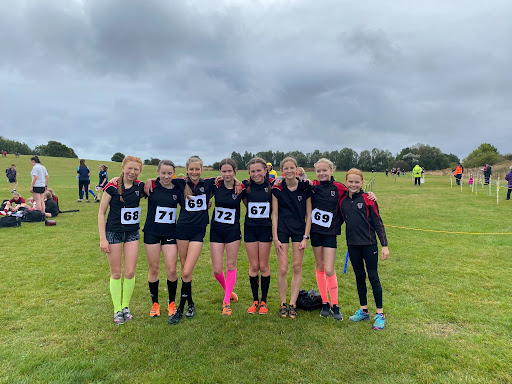