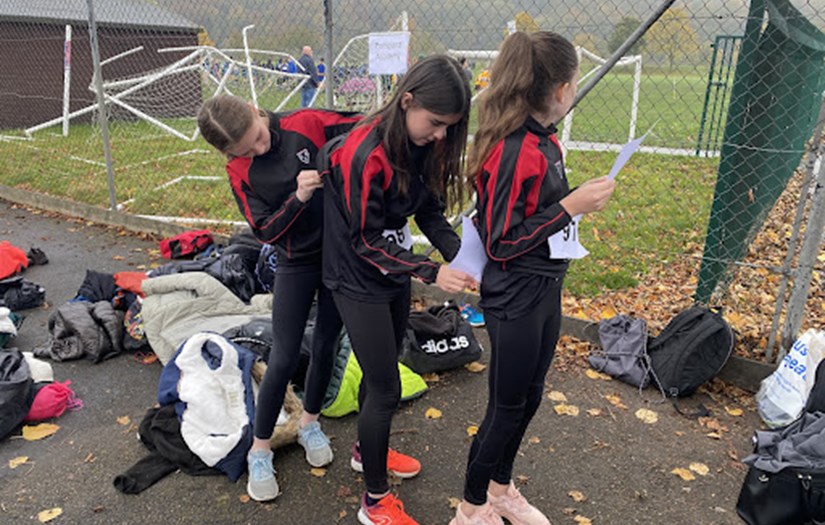 Despite the miserable weather, Ponteland High School had an impressive turnout at the Tynedale District Cross Country Championships. The event was hosted by Ovingham Middle School on Monday 15 November. Our students had great success, with four individual race wins, four team wins and an number of individuals qualifying for the County Championships later in the season!

Joseph Anderson set high standards for the day with an individual win in the Senior Boys (Y12/13) race. Elliot Kelso won the Inter Boys (Y10/11) race, backed up by a further four Ponteland runners within the top 10 to take the team victory!

Continuing this winning streak, Lucy Milburn led the Inter Girls (Y10/11) home in first place backed up by Phoebe Skinner (10th) and Freya Proud (11th). The Junior Boys (Y8/Y9) had impressive individual and team success with four Ponteland runners in the top ten. This was a tight race between Adam Jeavans (4th), James Atkinson (5th) and Finley Aitken (6th). The fourth individual win of the day came from Erin Blight leading home the Junior Girls (Y8/9). With Ponteland then taking places 3rd and 5th-8th place, it was a convincing team win for Ponteland’s Junior Girls to match the Junior Boys.

After a morning of rain and non-stop racing, the course was truly churned up for the Year 7s, who were last to compete. Everimproving Joseph Harrington was first home for the Year 7 boys in 3rd. He was chased into the finish line by Jason Wake (4th) and Harry Douglass (5th), who had both led the race in earlier stages. The Year 7 boys took the fourth and final team victory of the day. Lois Boot (6th) was our top Year 7 girl finisher. Superb runs from the rest of the Year 7 girls’ team resulted in a respectable fourth place team. 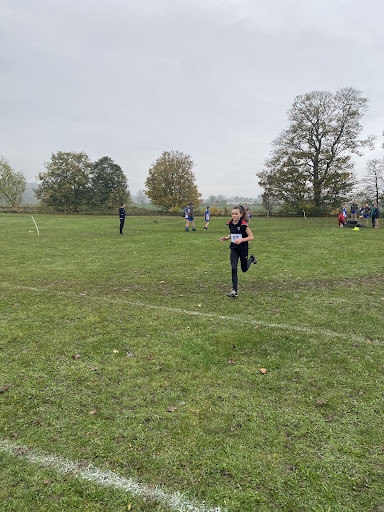