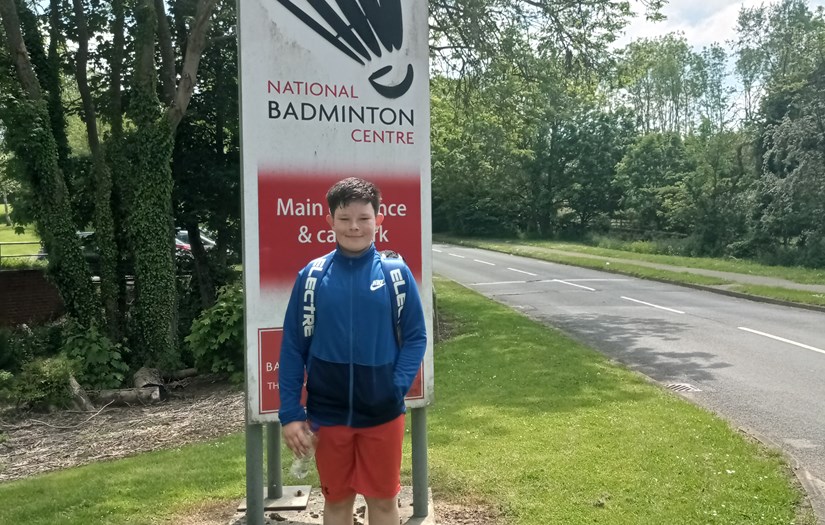 Ponteland High Y7 student, Oliver, has spent nearly the whole of the May half term break away from home competing; he has only just returned from Milton Keynes.

Oliver played in an U13 tennis competition in London and won his first two rounds losing in the semi final.  It was an event in which he would have won a Wilson sponsorship and a free years tennis academy if he had won … but he had great fun and was pleased with his accomplishment in finishing third overall.

After London, Oliver played in a National Badminton tournament in Milton Keynes and won two, lost one and again won two matches. He lost one in his doubles playing with a boy he'd just met from Jersey.

Oliver played really well, so much so that he has been asked back for a sparring session in which the GB coaches look for future National players.

Oliver manages all of this, including travel, alongside his school work and it does take a substantial amount of his spare time but he loves it.

Headteacher, Kieran McGrane commented, “Oliver has proved to be an excellent addition to our school and he continues to impress. It is wonderful to hear about his sporting accomplishments and how well he balances this with his school work. I’m sure he’ll continue to go from strength to strength in all areas.” 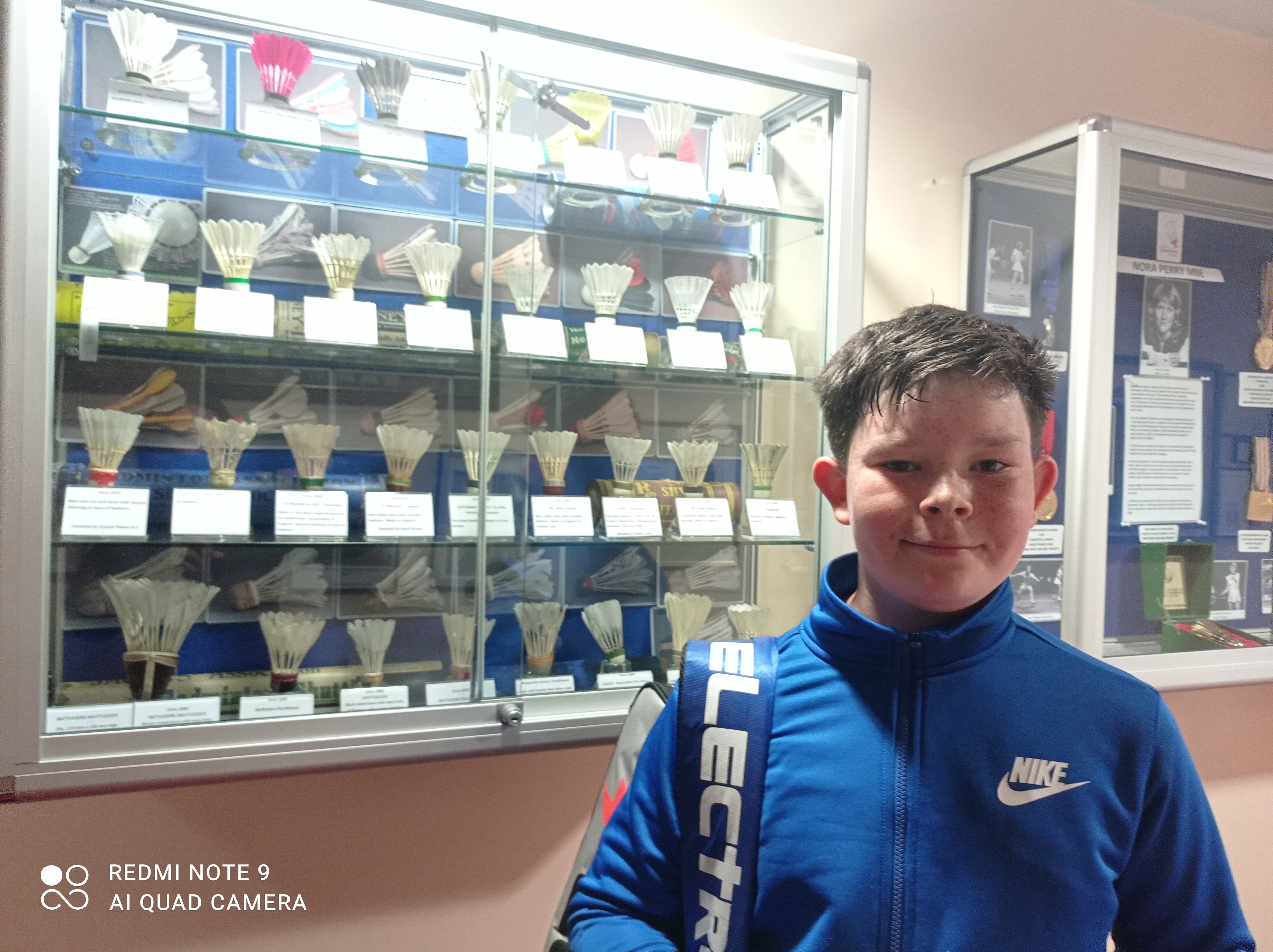 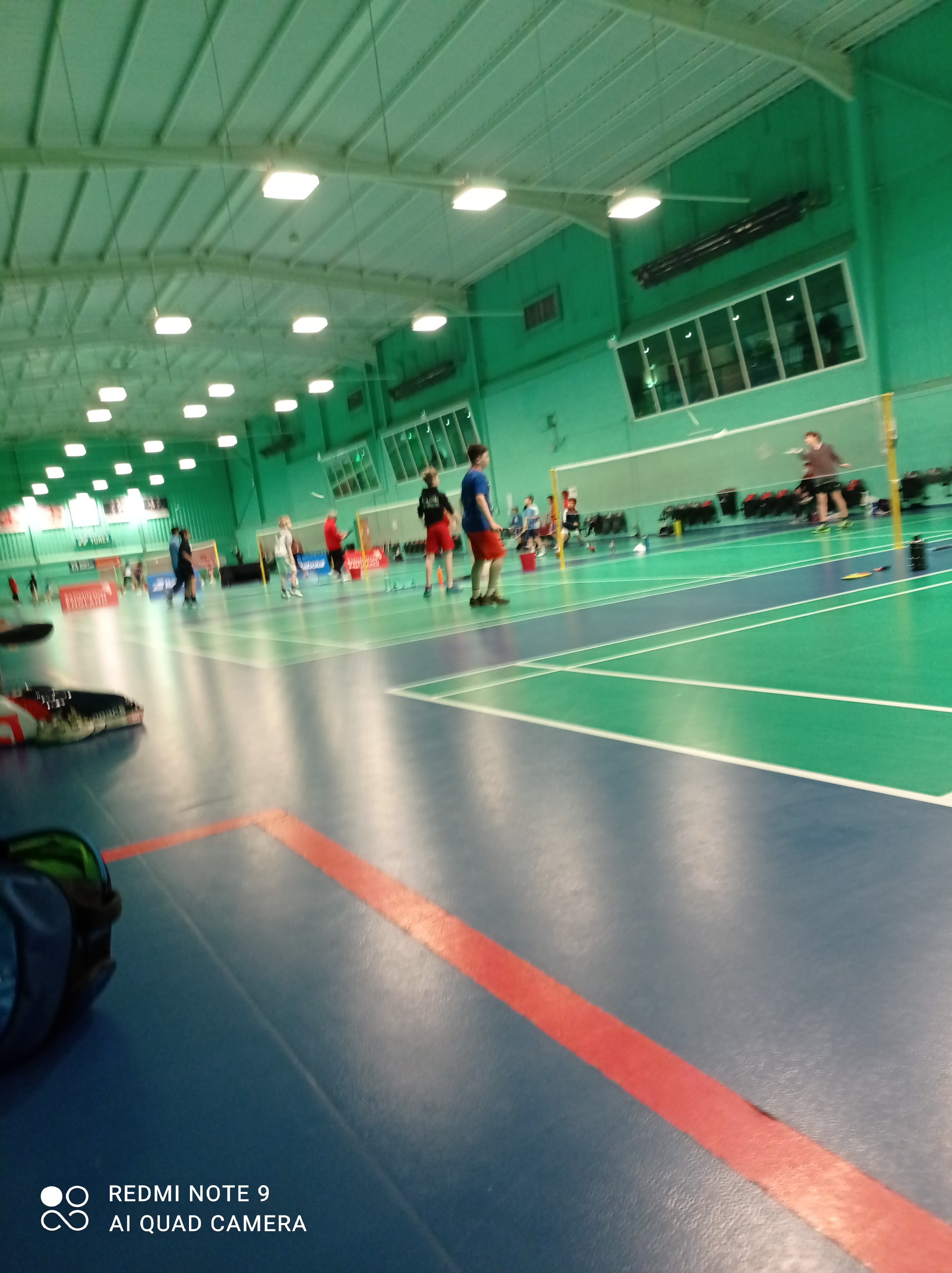 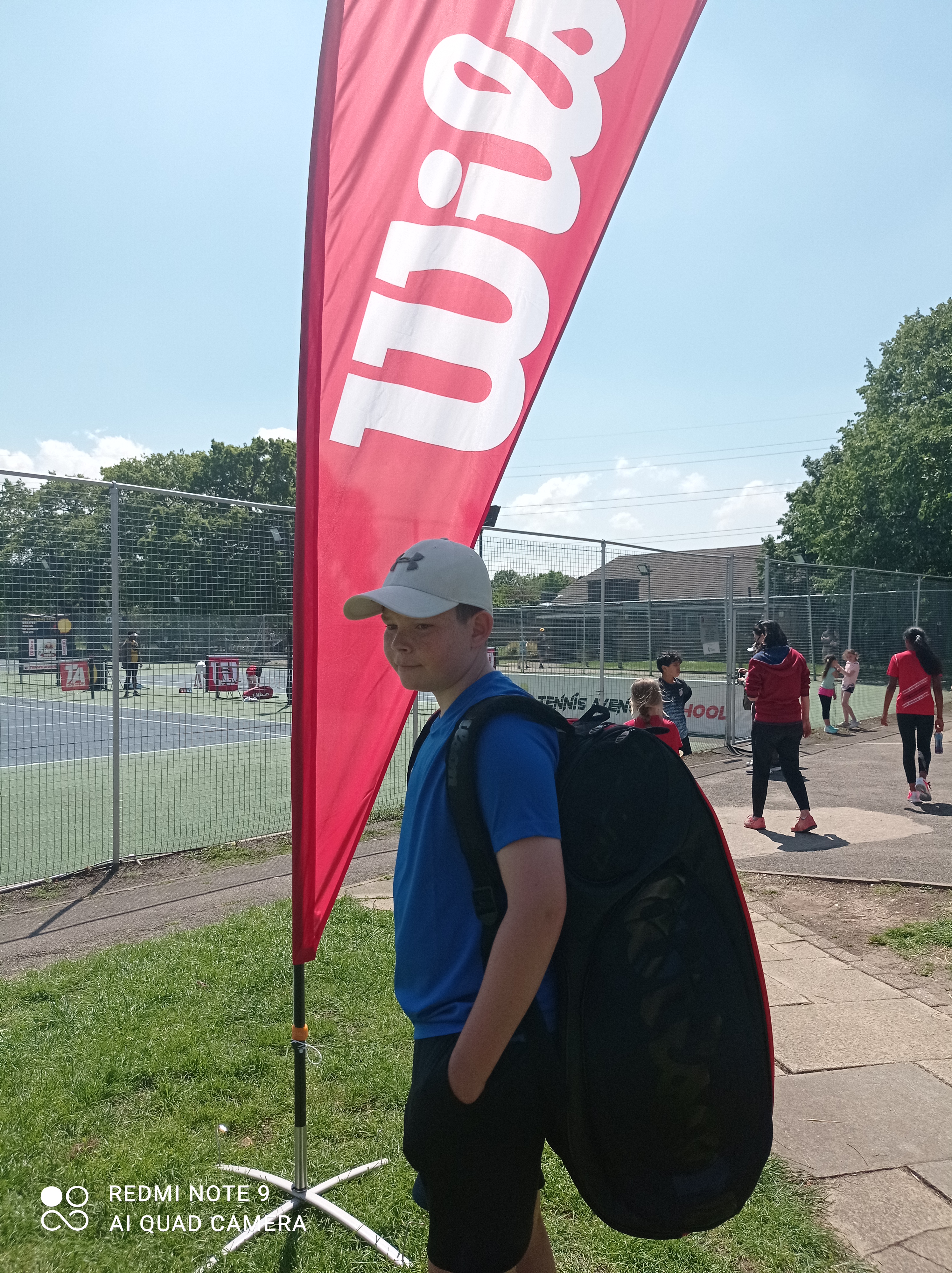