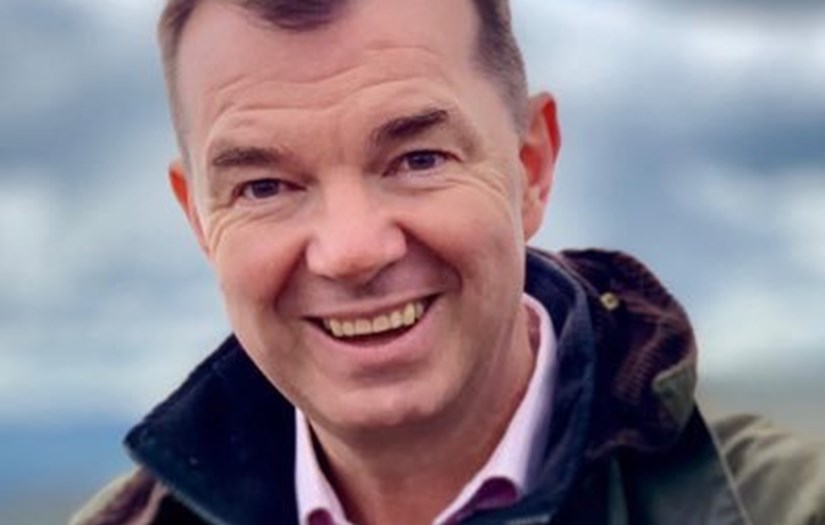 On Friday 4 March our local MP, Guy Opperman, visited our school to do a Q&A session with students interested in politics. In the first half hour, students gained an insight into Guy Opperman’s life and how he came to be in the position of Under-Secretary of State for Pensions and Financial Inclusion in the United Kingdom.

In the second half, students were encouraged to ask Guy questions. These covered his views of the Conservative government and questions surrounding unemployment, inflation and what implications sanctioning Russian oligarchs in London may have on the Russian-Ukraine invasion. Overall, it was a very positive, informative experience; we all appreciated Guy giving up his time to come and talk to us.

Guy Opperman MP offered replies to all of the questions, even if some of his responses failed to hit the mark with all students. But then, isn’t that the essence of politics! Overall, attendees found this an interesting experience and gained knowledge about the local MP.