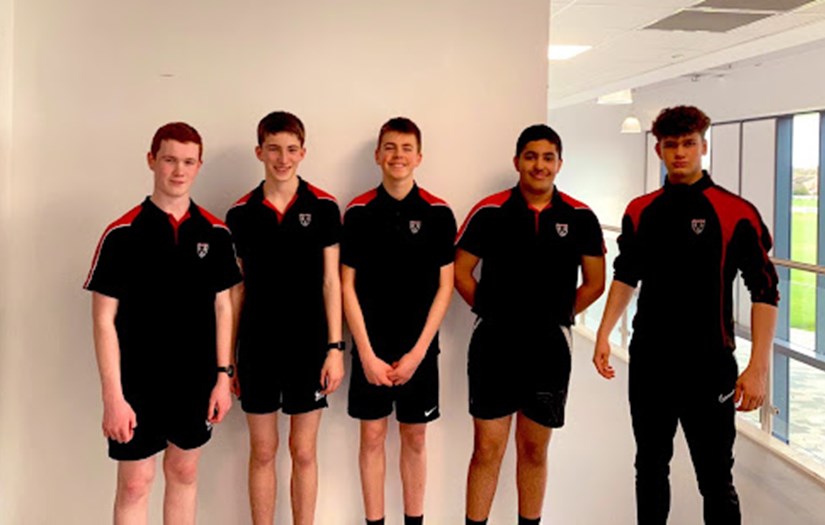 After a long break due to Covid restrictions the badminton players were finally back in action for the Northumberland Schools team Championship.

It was fantastic that Ponteland High were able to host the event for the very first time with five teams making the trip to attend. There were a number of competitions taking place on the day, which involved a Key Stage 3 boys and girls competition as well as the same at Key Stage 4. The format involved teams of four playing 2 singles and 3 doubles games with eventual winners being the team who won the most games against their respective opposition.

The Key Stage 3 boys consisting of Oliver H, Matthew D, Ayaan F and Robert D started quickly and won both their league fixtures seeing them face a strong KEVI team in the final.  The boys played very impressively and won 4 -1 meaning they now represent Northumberland in the next round of the competition.

The Key Stage 3 girls were equally as impressive playing some outstanding badminton. The team was represented by Emily A, Katie A, Reema R and Emily C.  The girls won all three of their games which saw them beat Duchess’s, Newminster Middle and Longridge Towers. This meant they won the competition and, like the boys, will represent Northumberland in the next round of the competition.

Unfortunately, the Key Stage 4 girls couldn’t field a full team due to illness, however, they were able to play some friendly fixtures showing some magnificent skills. The girls team consisted of Eve BC, Poppy L and Anyah H.  It was great to see them back in action after having not played in a while and it was so pleasing to see them enjoying the competitive aspect; even asking about further opportunities!

Matthew W, Henry K, Rohan G, Joel C and Dan B made up the Ponteland Key Stage 4 boys team. This was to be the closest competition of the day with the winners coming from the Ponteland v Cramlington fixture. Ponteland, despite winning their other two games, unfortunately were beaten  4-1 meaning Cramlington won and went through to the next stage.

Mr Doig, PE teacher, said “A big thanks to the organisers, teachers and sixth form helpers on the day who made the event run so smoothly. Without their efficiency and communication it wouldn’t have been as much of a success. Congratulations to all the players who were a credit to their schools and played some excellent badminton. A final good luck to those who move onto the next round, which takes place on Wednesday 27 April at the Tyneside Badminton Centre” 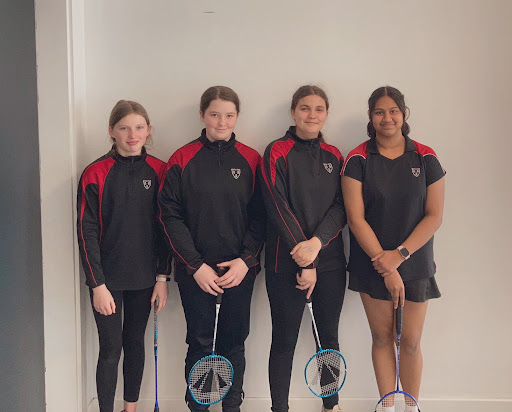 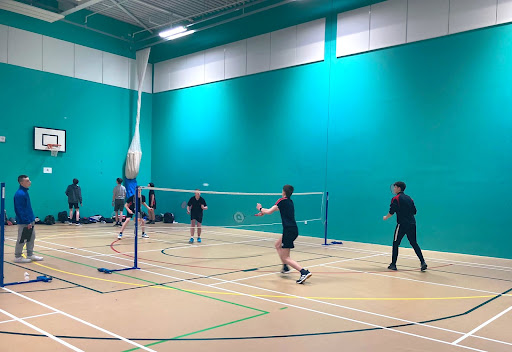