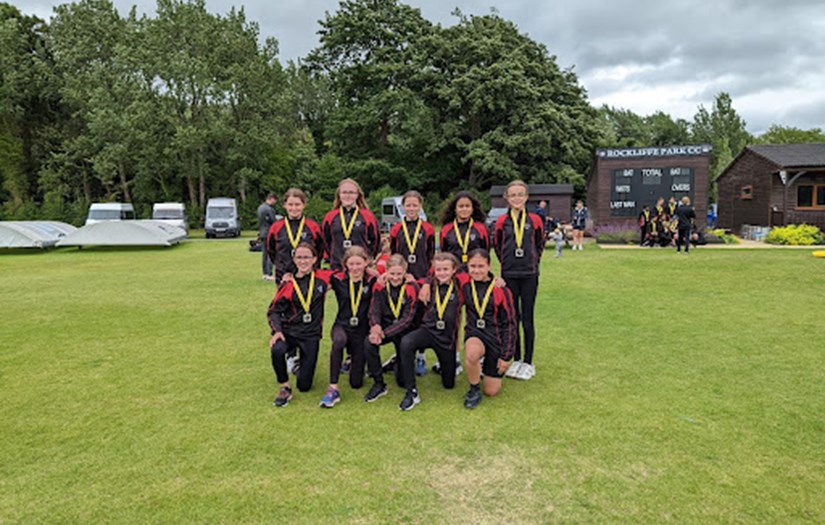 Our Year 8 girls travelled to Rockliffe Park Cricket Club to take part in the Northern Division 'chance to shine' competition. They were running a bit late so the girls only had 5 minutes to warm up and went straight into 3 back to back games. They got off to a flyer, scoring 117 runs to the other teams 67. Maybe we should turn up late to all the tournaments!

In the the next two games the team took on a strong side from Sheffield and their arch rivals, Ovingham Middle School. Unfortunately, they lost both matches, having a batting collapse in the first match and struggling with some catches in the next.

Teacher, Mr Michael Driver said, “The girls pulled out all of the stops in the final two matches, Sanya C taking one of the best catches I have seen at a tournament, and Katie A leading with the bat and ball”.

It all came down to the final match, which by the last over was incredibly close, with the other team needing 10 off the over. It went all the way to the last ball and some excellent bowling from Emily S and fast work from Abbie P behind the stumps meant they won the match and took the Runners up prize in the competition.

Teacher Mr Michael Driver also said “The girls did themselves proud and hopefully in the next few years they can go one further”. 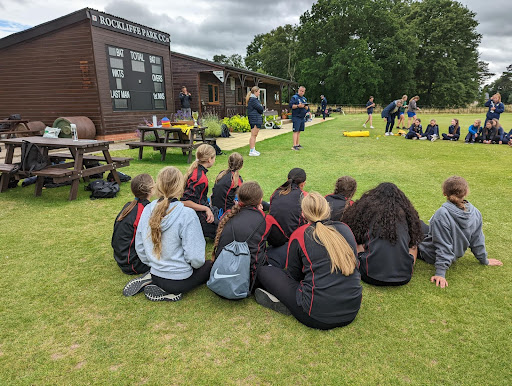