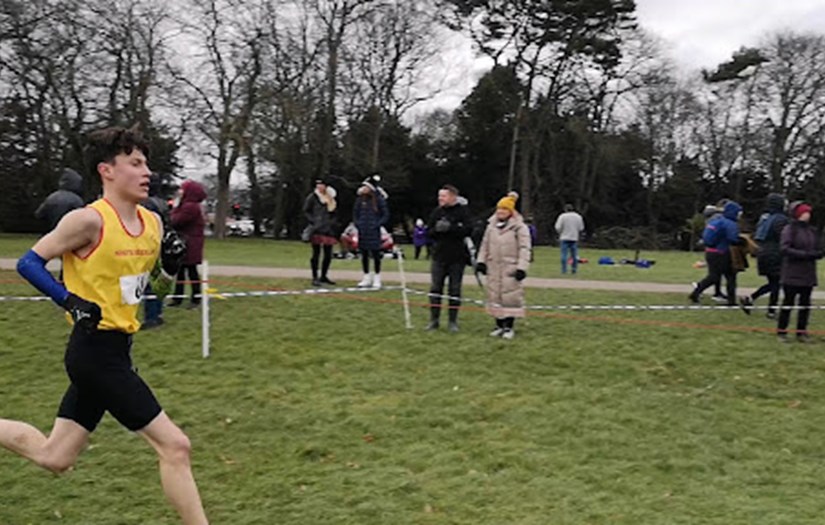 Year 7 student, Harry D., had arguably his best race of the season to finish 12th in the Minors race. Harry also finished 3rd Northumberland boy, an excellent improvement on his 11th place at the County Championships last month. This should win Harry a place at the Year 7 National Final at Prestwold Hall in March.

Year 10 student, Elliot K., ran well in a strong Northumberland team to finish 12th. With 7 Northumberland runners in the top 12, it was an undisputed win for the county in the intermediate boys’ race. Year 13 student, Joe A., finished 23rd in the Senior boys’ race. Both Elliot and Joe are now in the running (excuse the pun!) for further selection to represent Northumberland in the national finals later this year.

Over in the girls’ races, we had three representatives in the Intermediate race. Year 9 students, Erin B., was 19th overall; Louisa H. 51st and Frances E., 59th. Lucy M. was 23rd in the intermediate girls’ race. With Erin and Lucy finishing 5th and 7th for Northumberland, respectively, they are both in strong contention to make the selection to race at the national finals.

Northumberland were declared the overall winners on the day! 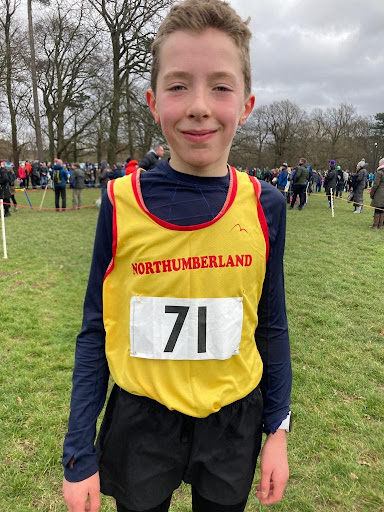 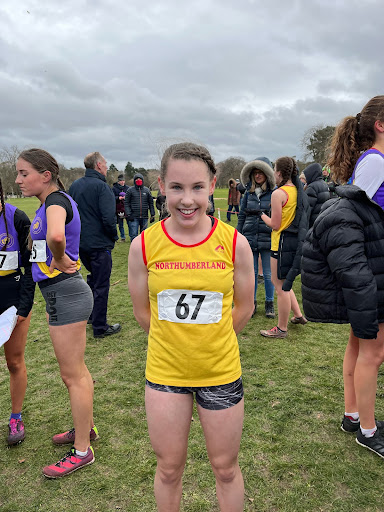